Product description
COLLECTION 2: TEAM UP. FACE OFF.
The second Modern Warfare® 3 DLC Collection launches with all-new Multiplayer/Survival Mode Maps, Special Ops Missions and the debut of Face Off maps. Totally new to the franchise, Face Off distills all the fun and intensity of multiplayer into a new breed of 1 vs. 1 and 2 vs. 2 close combat. In addition to this all-new game-play experience, Collection 2 deploys with 3 multiplayer maps and 2 Special Ops Missions, offering fans new venues to test their Multiplayer and Special Ops skills.
Sanctuary: Suspended in the air one thousand feet up, you'll battle more than altitude in the towering sandstone monasteries of Central Greece. Formed over millions of years, this sanctuary's natural rock pillars have repelled invading armies and withstood the ravages of time but now they'll face your deployment. Test your skills—and the ancient monks' craftsmanship—with your arsenal of SMG's, assault rifles and shotguns. Just remember: don't look down.
Foundation: Journey into the heart of South Korea for a decommissioned concrete factory where the cement flows and bullets fly. After decades of constructing roads and buildings, the towering facility is now a perfectly-constructed combat zone for sniping and run-and-gun rules of engagement. Don't stand in awe of the towering concrete crusher at the center of the factory unless you want to see your kill ratio meet the same fate.
Oasis: Though once a picturesque escape for vacationers, the sprawling Hotel Oasis is now a Multiplayer paradise, with multiple lanes of combat built atop an ancient fortress.
Kill Switch: An intense new Special Ops Mission that places your two-man team deep in enemy territory. Your mission - cripple a Russian carrier by detonating an Electromagnetic Pulse. Be the soldier on the ground, making your way to the detonation site, or play the sniper providing vital cover fire from a vantage point high above the city. Work together or risk getting overrun by a horde of hostile forces.
Iron Clad: With one player helming an Abrams-class tank and the other escorting it on foot, you’ll clear beaches and take cover in plane wreckage as you escape Hamburg from behind enemy lines in this all-new Special Ops Mission.
Getaway: The first “Face Off” map in Modern Warfare® franchise history, what once was a tropical beach getaway boasting exotic aquariums and oversized pools is now a haven for ruthless run-and-gun violence.
Lookout: Carved into a combat-weary mountainside, this new “Face Off” map pits you against your opposition in a forward observation base littered in chokepoints and tight corridors.
Erosion: Make your way through Mediterranean ruins and ancient aqueducts, using leftover Roman masonry for thousand-year-old cover in this new “Face Off” map.
Aground: Head to Scotland’s Orkney Islands for the latest “Face Off” map, where treacherous cliff faces, networks of caves and the rusted and ruined remains of a grounded transport ship provide for constant combat.
Additional Information
RU+CIS
Similar Products
View all
Dimikeys 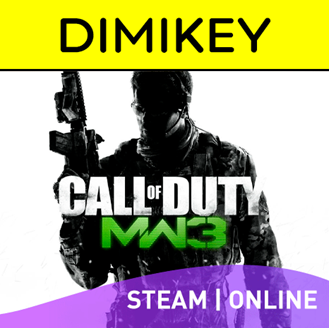 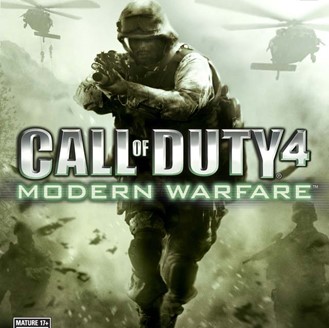 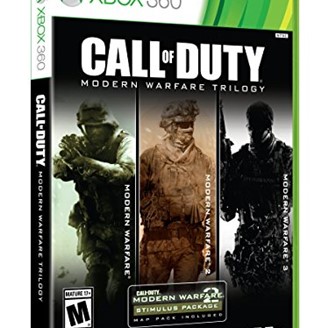